Tree bracket fungus is found on old and dying trees

Tree bracket fungus is the fruiting body of certain fungi that attack the wood of living trees. They are of the mushroom family and have been used in folk medicines for centuries. Bracket fungus info tells us that their hard woody bodies were ground to powder and used in teas. Unlike many of their mushroom cousins, most are inedible and of the few that can be eaten, most are poisonous.

Anyone who has tried to remove one of these brackets will tell you that they are rock hard; so hard, in fact, that they can be carved into works of art and beautiful jewelry.

Tree bracket fungus is often referred to as shelf fungus because of the way it sticks out from the infected tree. They are called polypores. Instead of having spore producing gills, they have many pores lined with spore producing cells called basidia. These basidia form woody tubes through which the spores are released into the air. A new layer of spore tissue is added each season on top of the old; and as time passes, these layers grow into the large and familiar bracket.

Fungus info can be taken from these growths. They are used to determine how long does bracket fungus live. The rings can give clues to the age of the growth because each ring represents one growing season, but before that can be determined, one needs to know if there is only one growing season per year in the spring or two seasons, one in spring and one in fall. Depending on the number of seasons, a tree bracket fungus with twenty rings may be twenty years old or only ten. There have been reports of shelves with forty rings and weights up to three hundred pounds. 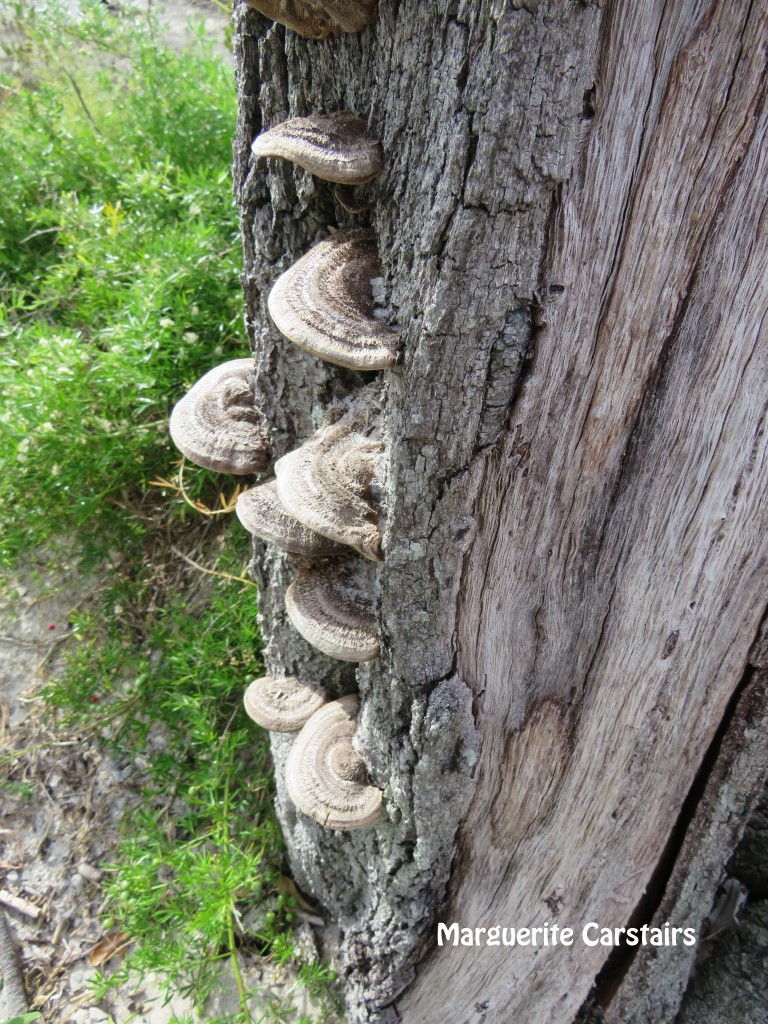 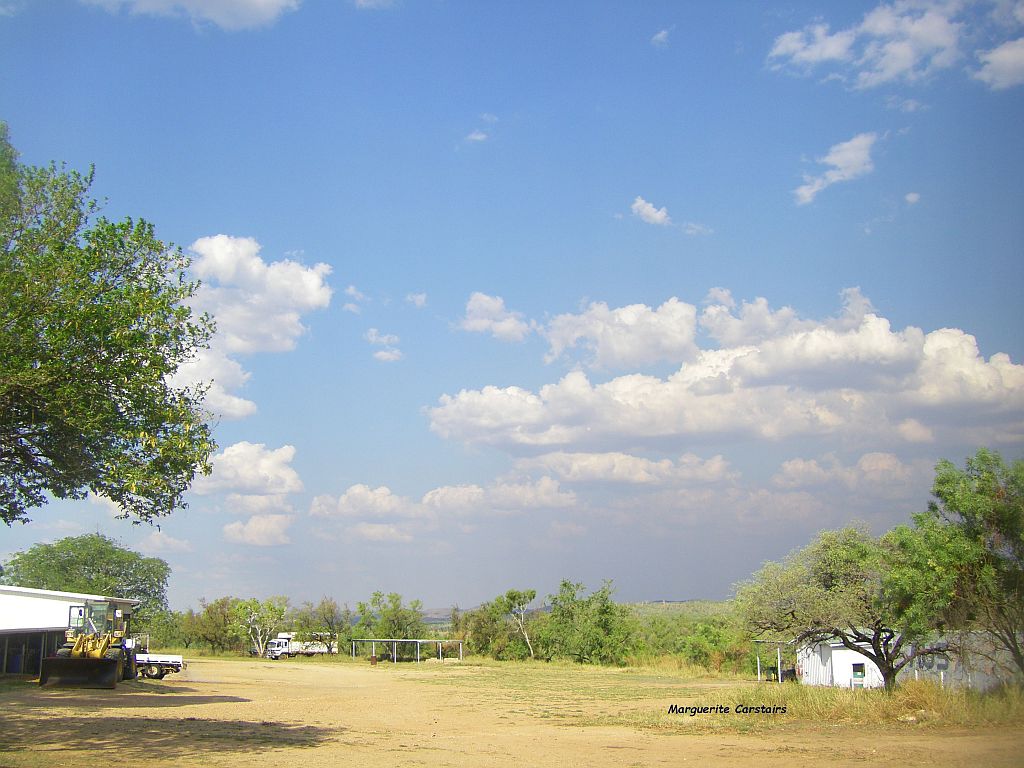 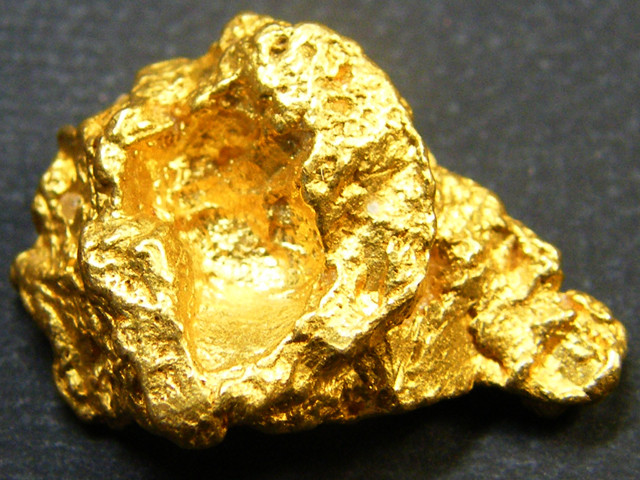 Going to the Mainland